The 19th edition of the EU Regions Week is set to take place on 11-14 October looks to address the  key themes of Green Transition, Cohesion, Digital transition and Citizens engagement.

At the kick-off meeting of the 2021 EU Regions week held on 28 January, the organisers of the European Week of Regions and Cities (#EURegionsWeek), the biggest annual Brussels-based event dedicated to cohesion policy, defined the thematic focus of the upcoming 19th edition.

The conference has grown to become a unique communication and networking platform, bringing together regions and cities from all over Europe, including politicians, administrators, experts and academics. Over the last 18 years, it has done much to promote policy learning and the exchange of good practice.

After a public consultation period, the organising committee has confirmed that this year’s key themes are: Green Transition, Cohesion, Digital transition and Citizens engagement.

Due to the ongoing pandemic situation, the event is currently set to be held online (by default) with the possibility of physical deployment to be confirmed by May.

Last year NESOI representatives participated at the EU Regions Week with a successful webinar on “Islands as Pioneers of the Climate Pact” and will be looking for potential partners to host another session in this year’s edition.

The deadline to apply to the event as a partner is the 26th of March, with the results being announced in mid-May. 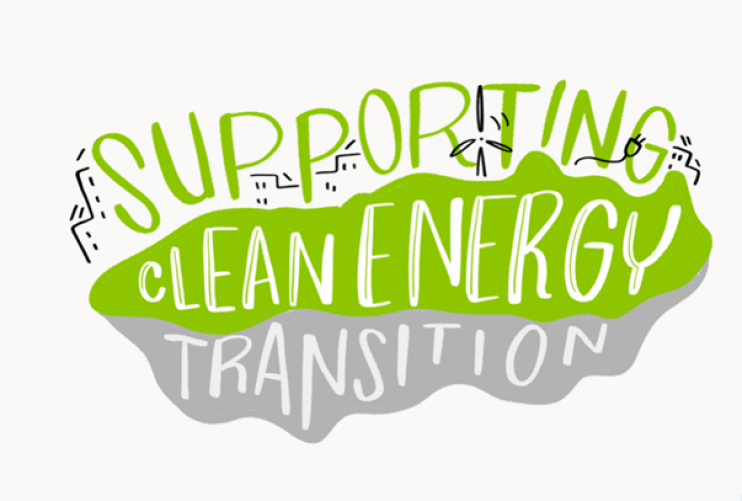 The European Commission launches the second phase of the Clean Energy for EU Islands Secretariat. Over the next two years, the Secretariat will build on the results of Phase I to continue its support to energy transition of islands in the EU. The Secretariat will also match bottom-up initiatives with expert support leading to a pipeline of clean energy projects on the islands. 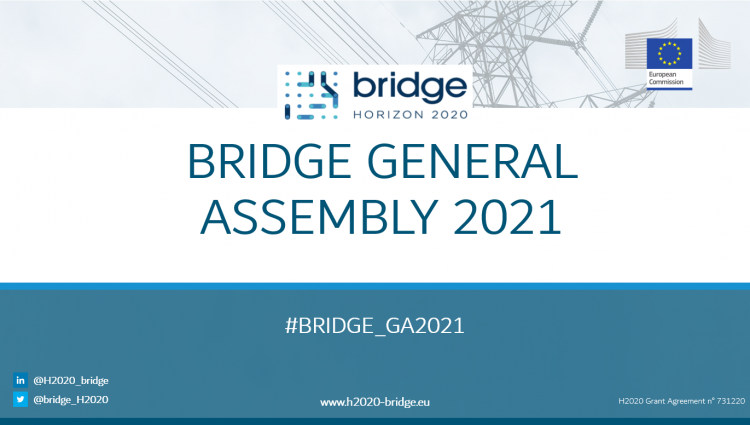 BRIDGE is a cooperation group of Smart Grid, Energy Storage, Islands and Digitalisation H2020 projects. The annual BRIDGE General Assembly will be held online the 2nd, 3rd and 4th of March 2021. It will be the occasion to present the latest activities by the BRIDGE Working Groups and Task Forces during the last period, as well as discover the new BRIDGE projects and hear about the results and lessons learned from ended projects.