Skip to main content
Home ISLANDS OF THE EUROPEAN UNION: State of play and future challenges

ISLANDS OF THE EUROPEAN UNION: State of play and future challenges 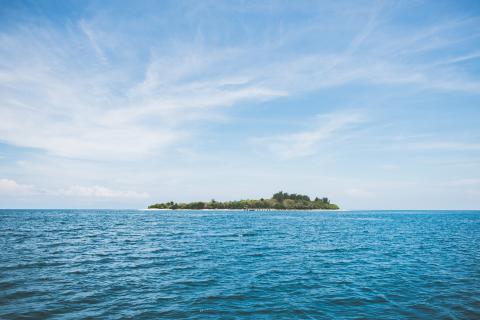 On March 24 2021 the Research for REGI Committee of the European Parliament published a report on "ISLANDS OF THE EUROPEAN UNION - State of play and future challanges. The study explores the specificities of islands and Outermost Regions of the EU as well as their challenges and existing means of development. This study includes an overview of policy responses for islands' challenges and proposes some recommendations.

There is no systematic or harmonised list of European Union (EU) islands available. Based on 2020 Eurostat data and the European Union’s Nomenclature of Territorial Units for Statistics (NUTS), the European island regions (excluding islands that are part of continental Europe regions) are home to a total population of over 20.5 million inhabitants. Island inhabitants in those island regions represent 4,6% of the EU’s population. Other than this, there is a shortage of statistical data on the exact population of the islands. In-depth understanding of the situation of islands would require data collected at a more granular geographical level.

Islands are recognised as distinct territories in EU legislation, as their insularity and remoteness pose specific development challenges. Articles 174 and 349 of the Treaty on the Functioning of the European Union (TFEU) establish islands to be territories with certain geographical specificities, and create a clear legal basis for special measures for Outermost Regions. In Cohesion Policy provisions, islands are usually grouped together with mountain regions and sparsely populated areas, rather than have tailor-made provisions. Most often, they belong to the “less developed” regions category. Outermost Regions, on the other hand, are better defined as a separate category and therefore have a more distinct approach under the European Structural and Investment Funds (ESIF/ESI Funds), as well as specific provisions in several EU policy areas. In the 2014-2020 programming period, islands benefited mainly from special rules on thematic concentration and a variety of co-financing rates, and sometimes additional apportionments in order to achieve policy objectives. Based on the compromise texts available at the time of writing, in the 2021-2027 programming period, the approach seems to be consistent with previous periods; a novelty being the introduction of specific provisions for Outermost Regions for their territorial cooperation activities. Due to the diversity of islands, there is no common European strategy for all of them, but there are several macro-regional strategies addressing islands together with coastal territories in specific sea basins, and there is also a European Strategy for Outermost Regions. At EU level, the interests of islands are represented by several organizations, which are also a base for cooperation in projects and other initiatives.

As islands are primarily characterized by a physical ‘disconnection’ from the mainland, there is a common understanding that many of the challenges faced by these territories are due to permanent conditionalities, such as the dependence on maritime and air transport. Most insular territories still need to invest in basic infrastructure - such as roads, water supply and waste management facilities. Services of General Interest (SGIs) are not fully developed which leads to a certain migration trend. The COVID-19 pandemic has had a negative impact on island communities in terms of a health crisis, job losses, food security, movement and travel, plus remittances. Islands rely on water and energy imports, fossil-fuels and unsustainable transport means, even for basic activities. Islands are facing a double race: towards recovery and towards sustainability. In the future, islands will have to be more resilient, and they should have sufficient resources to better cope with situations such as natural disasters and health crises. Inter alia, islands should develop sustainable, less seasonal and more diversified economies. There is scope for improvement in the sharing of experience and receiving additional technical support through common actions with other areas and through better coordinated exchanges of experience and expertise. For the European Union’s islands, tailor-made opportunities, solutions and policy measures are not a matter of privilege, but a means of ensuring their survival as unique landscapes, preserving their heritage as well as those communities which have inhabited them for centuries. 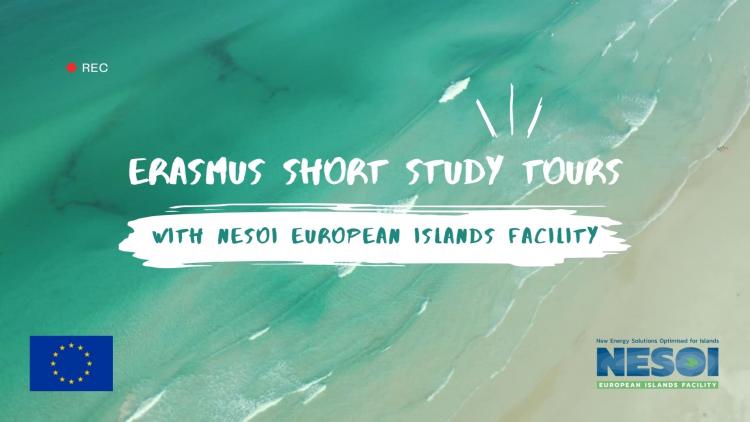