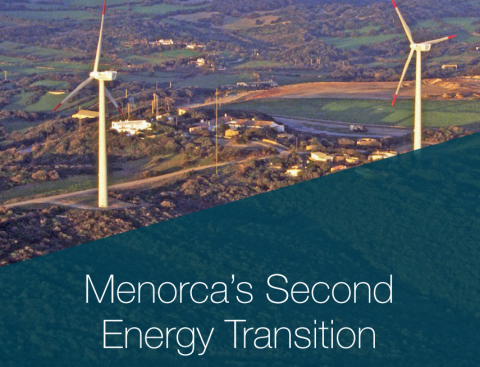 The Institut Menorquí d'Estudis has released a document that contains the proposed guidelines for decarbonising Menorca’s energy system. They were drawn up based on a comprehensive vision of Menorca’s energy sources, infrastructure and usage, with the aim of drastically reducing greenhouse gas emissions.

Through these proposals, they aim to transform the island’s energy system from its current configuration to one based on renewable energy, in line with the EU 2030 energy and climate targets and, crucially, with Menorca’s commitments as a Biosphere Reserve. The frames of reference for this process are the EU Roadmap 2030 and the Climate Change and Energy Transition Act (LCCTE, Ley de Cambio Climático y TransiciónEnergética) of the Regional Government of the Balearic Islands (GOIB, Govern de les IllesBalears).

A detailed analysis of Menorca’s current energy system, carried out as part of the Strategic Energy Guidelines for Menorca (DEM-e, Directrices Estratégicas de Menorca enmateria de energía) process, served as the basis for the guidelines presented here. The guidelines were then drawn up in collaboration with different stakeholders from Menorca’s energy system, including local government, public and privatesector companies, universities, and organisations and experts from different sectors of the economy. 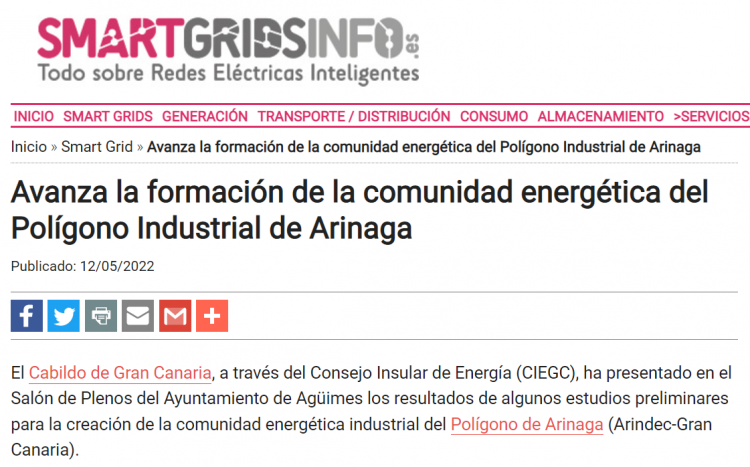 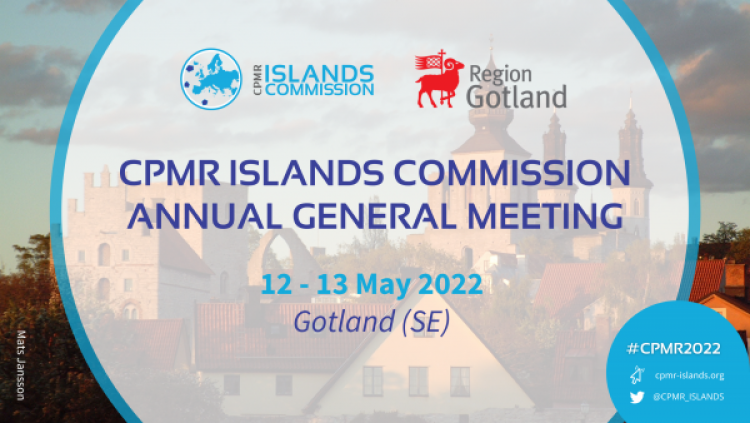 Andrea Martinez, our project coordinator and partner from Sinloc, moderated the Roundtable dedicated to "Environmental Dimension: Energy Transition and Climate Change" at the Island Commission of the Conference of Peripheral Maritime Regions of Europe. This organisation covers 19 island authorities in the Mediterranean and Baltic seas and Atlantic, Indian and Pacific Oceans, which means an estimated population of 15 million inhabitants.